Eddie and Robbie have been working as a double act for more than 30 years.  The partnership started when Eddie was hosting a show and Robbie was in the audience heckling him.

They have hosted numerous comedy shows, awards ceremonies, weddings and parties over the years.  They started their own company GeeStor Productions with producer Sarah Moore and have produced over 100 shows and dances together including Mr SeXrated, Zim Zimma Come Sing For Yu Dinna, Back In The Day and Britain’s best gameshow A Wha Me A Go Win? 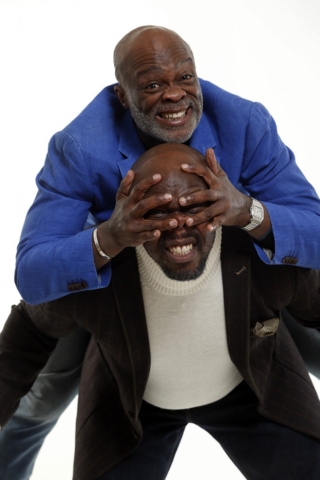 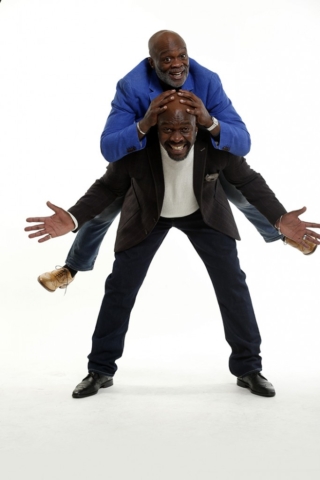 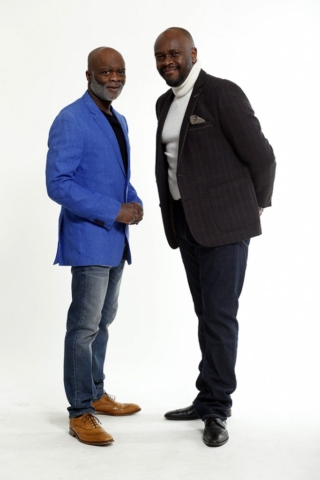 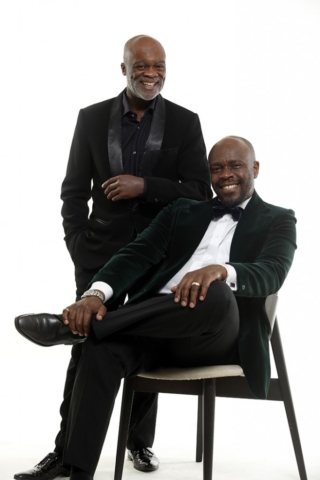 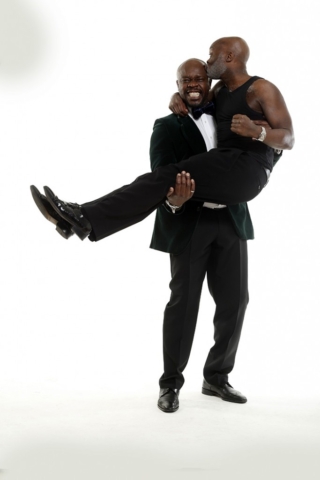 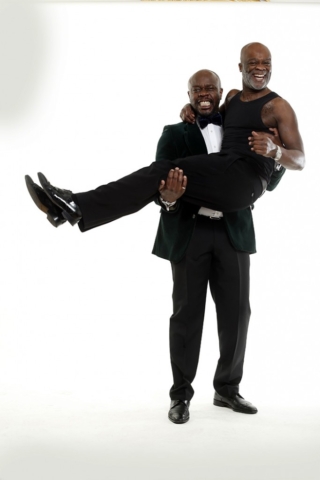 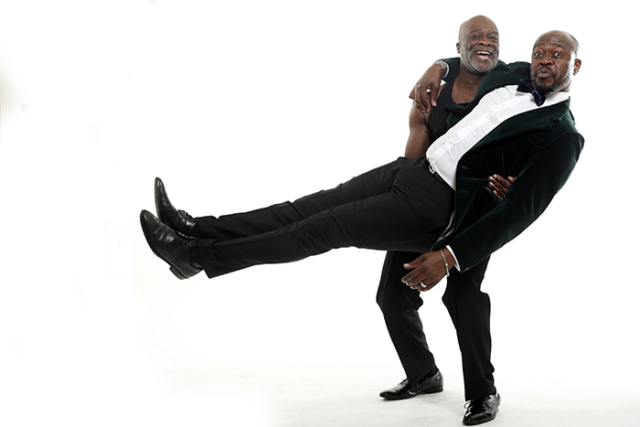 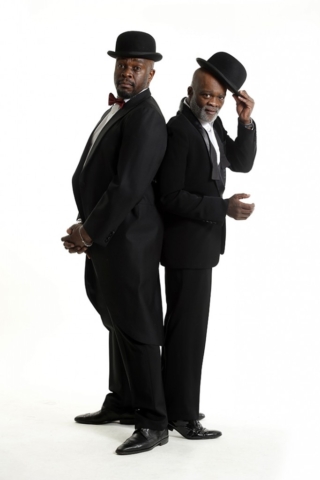 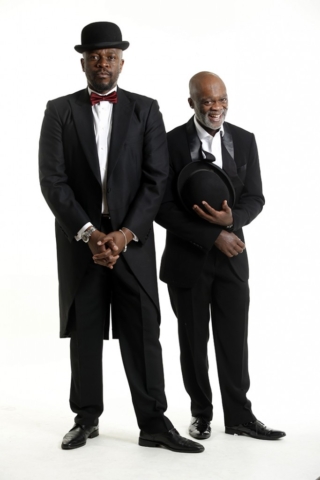 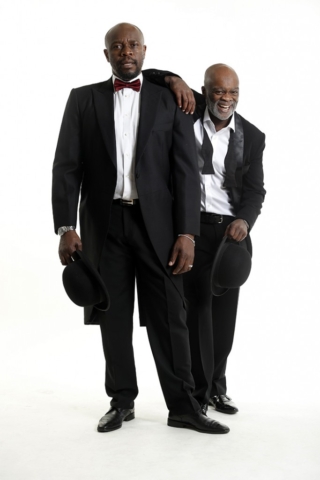 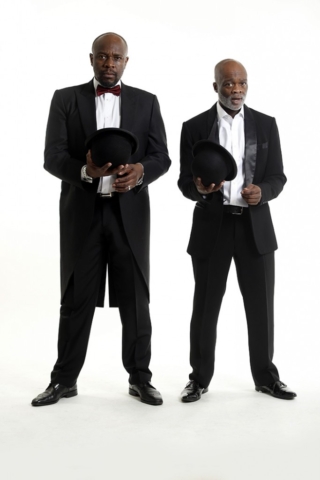 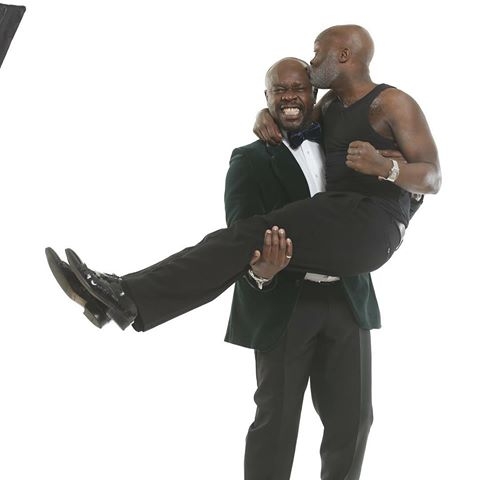 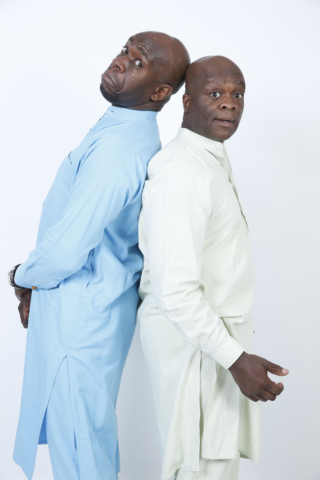 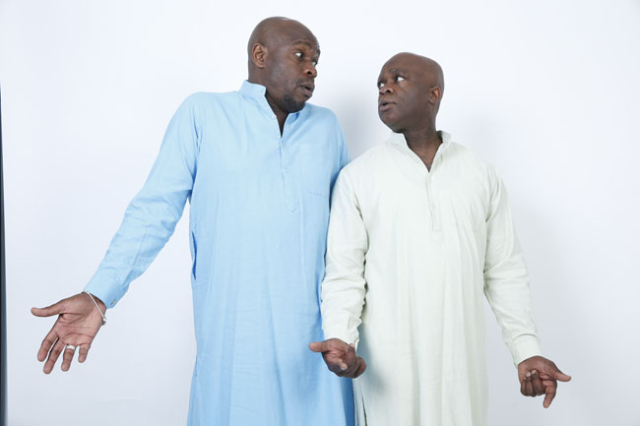 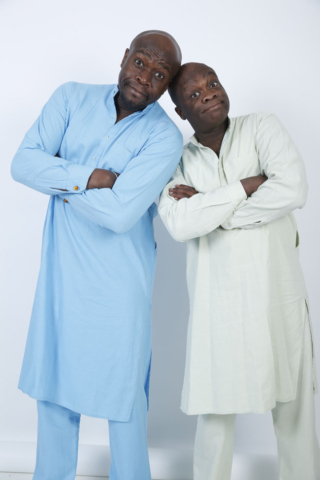 Reference:  The feedback from the capacity audience at the West Yorkshire Playhouse for the Leeds Carnival King & Queen Show 2014  has been beyond positive. Central to the critical acclaim and success of the event in its first showing at this prestigious venue (and to new audiences) was the brilliant hosting by Eddie Nestor and Robbie Gee. Their perfect balance of rollickingly good humour, stage presence, timing, professionalism and above all their obvious chemistry was quite simply flawless. We look forward to working with them both very soon.   Susan Pitter, Producer, Leeds Carnival King & Queen Show 2014

Eddie & Robbie have also made a name for themselves as DJs, they have a regular booking with Madness House of Fun at Minehead every year, at Soul Village  where they also provide a whole comedy entertainment package including karaoke, a quiz, a comedy show, pool games and more.

(Please be patient as some parts may take some time)