Robbie Gee has been starring in films and TV series for the past 30 years and is now one of the country’s most recognisable faces.

He is best known for his comedy roles in TV series like Desmond’s, The Real McCoy, The Crouches and EastEnders. Robbie’s numerous film roles include Snatch, Pirates Of The Caribbean, Underworld,  Dead Man Running (alongside 50 Cent), Cuffs, . 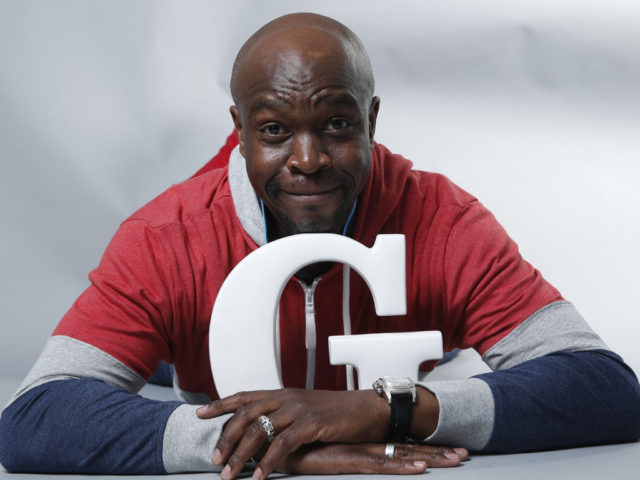 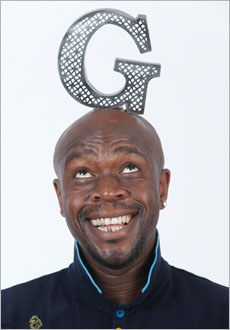 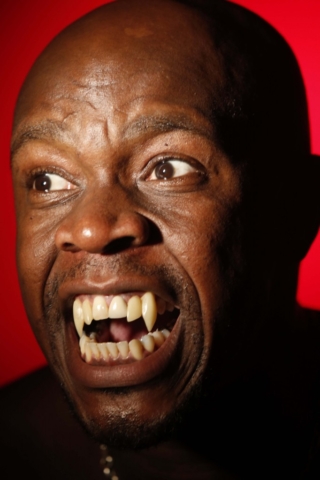 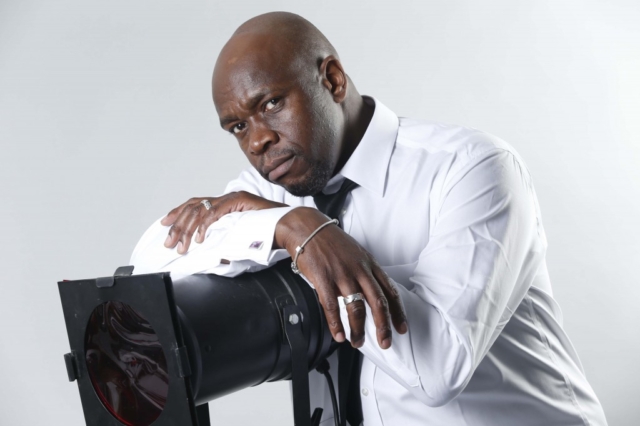 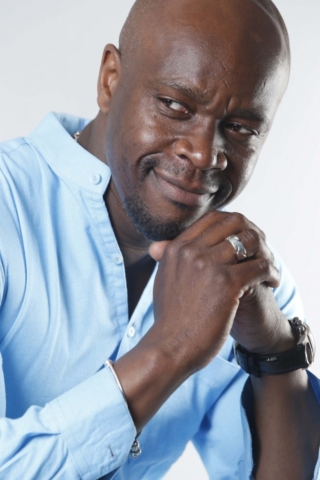 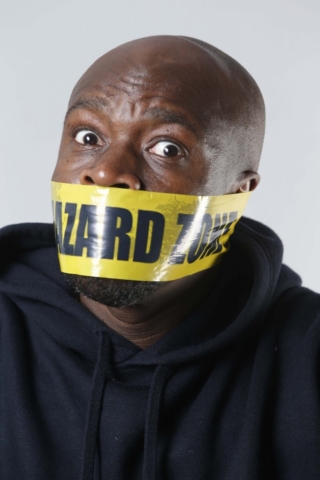 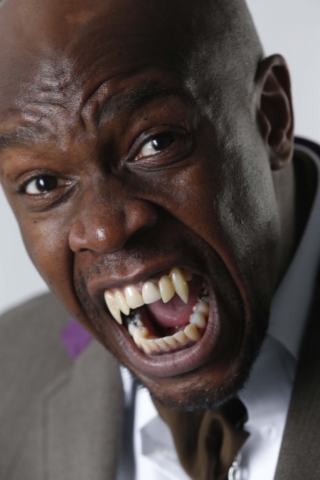 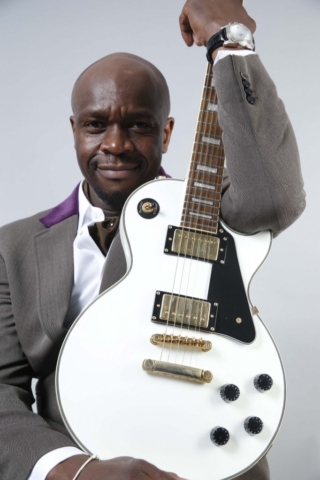 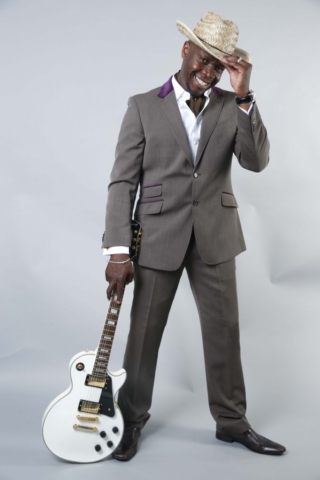 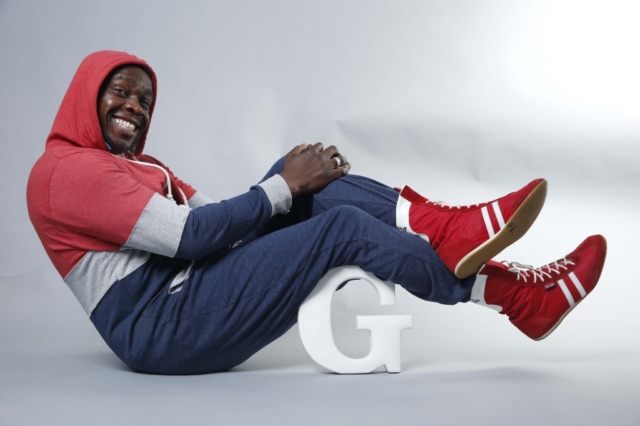 Robbie is a founding member of GeeStor and along with Eddie Nestor makes up one half of the comedy circuits most in demand and enduring partnerships.

Together they have written for TV, travelled and worked in places as varied as Jamaica and Spain and hosted some of the biggest and most prestigious music and social events in the country.

Robbie and Eddie compere, play music, perform comedy sketches and their hugely successful gameshow A Wha Me A Go Win? Is still selling out to audiences around the UK 15 years after it started.

Robbie believes passionately in charity and as well as hosting the GeeStor Annual Fun Day Summer Scorch, mentoring for the Rudolph Walker InterSchool Drama Awards and hosting the annual sell out show in aid of Kwahu Tafo in Ghana at the Hackney Empire, Robbie also spends every Christmas morning serving in a soup kitchen, something he says reminds him of how lucky he is.  He recently took part in GeeStor’s epic fundraising journey Silimanjaro, Eddie & Lisa Nestor, Dave McQueen and Sarah Moore climbed Kilimanjaro in aid of 4 charities, sadly after eating too many McDonalds Robbie was unable to take part in the actual climb but made a massive contribution in helping to raise £40,000 for four charities.

Robbie is a mad football enthusiast having performed in films like Mike Bassett England Manager, Mean Machine and Channel 4’s The Manageress.  He recently starred in both series of The Frankenstein Chronicles with Sean Bean on ITV Encore and in British hit movie Paddington 2.

He is a qualified football coach and regularly coaches for Arsenal around the world.