Kat is quick, quirky and an all-round entertainer with enormous appeal. A talented MC, present, actor, dancer, choreographer and stand up comedian and both hosts and performs stand up.  He is well known for his antics on MTV Base where he has presented numerous shows including a show about Trinidad Carnival, Kat In Ghana a more serious show about the lives of people in Kwahu Tafo, a show in Jamaica where he recorded his own song (20 seconds of it!!), “The Lick” (with Trevor Nelson) and the “Request Show”. 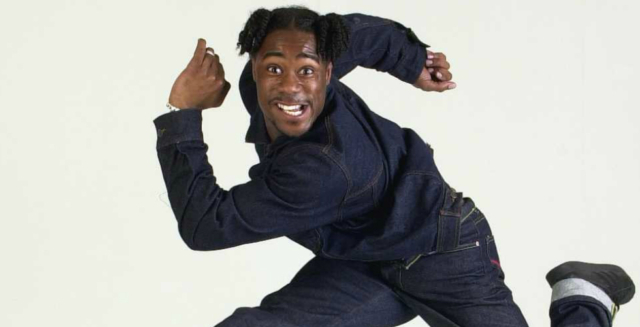 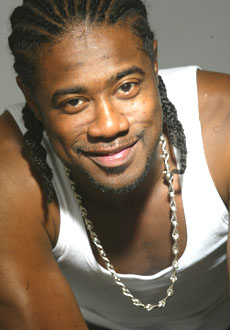 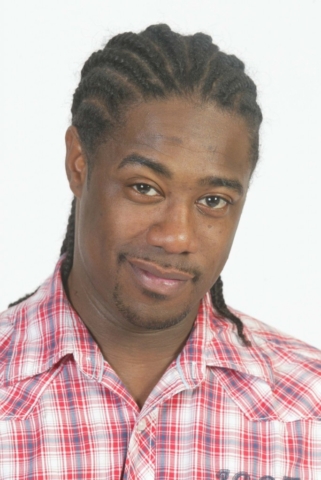 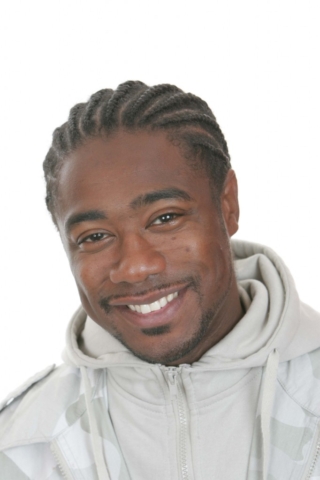 Kat presented his own radio show on Choice FM for 7 years.

As an actor Kat has appeared in numerous productions at the Theatre Royal, Stratford East including Lorca’s “The Public”, “The Dragon Can’t Dance” “Da Boyz” as well as many variety nights. He choreographed Theatre Royal’s touring musical “One Dance Will Do”, the 2002 production of “Shoot 2 Win” and Roy Williams acclaimed ‘Little Sweet Thing’.  He founded and continues to run “Ruff Stuff”, an award-winning dance troupe.

Film and television credits include “Waterland”, “Street Wise”, “Up Late With Gina Yashere” (BBC2), “Nights Out At The Empire” (C4), “The Richard Blackwood Show” (C4) and “Kerching” (CBBC).