The UK’s answer to Dave Chappell!!!  Law graduate Victor Daniels is a triple threat. He does stand up as well as writing and producing hilarious comedy sketches and sitcoms.

With over 20’s of stand up comedy experience, Victor has been a regular at some of the following venues:  Top Secret, Comedy Store, Hackney Empire to name but a few –  the list is endless!  With his none stop hard hitting comedy Victor is a must for any comedy venue! 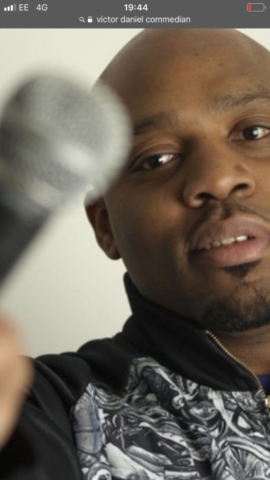 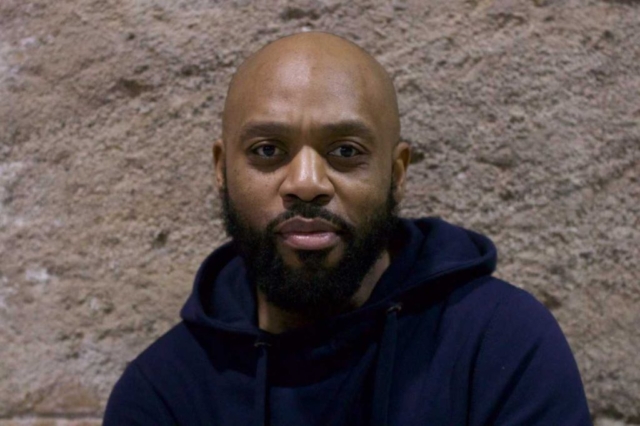 Stand Up And Be Funny (sketch show) BBC 3

Wrote, produced and starred in the sell out show The United Colours of Comedy at Leicester Square Theatre, Soho Theatre BBC Roadshow and Hackney Empire (all sell out shows)