Elayne Smith is one of the UK’s top broadcasters and club DJs.  Elayne’s DJ work has seen her play in clubs throughout the UK including the ‘Cotton Club’, the ‘Hippodrome’ and ‘String Fellows’.  She has also played extensively in Scandinavia, throughout Europe and the US.  She played at the annual Kodak Xmas party for many years.  With her eclectic taste in music she is one of today’s most versatile DJs being able to play any type of music for any crowd.  She was the first woman to present a radio Breakfast show in London. 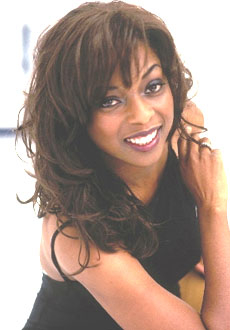 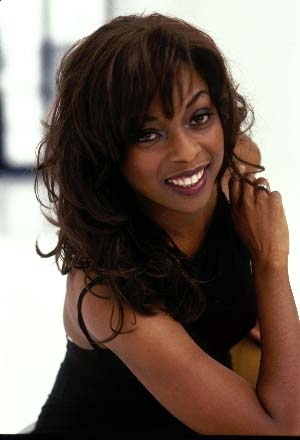 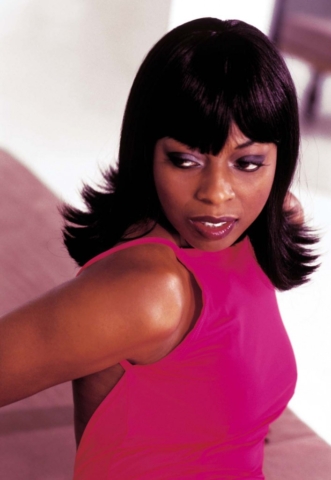 Elayne co-devised and presented ITV and Channel 4’s hit talent search series the ‘291 Club’, which unearthed Skunk Anansi and Eternal amongst others.

Elayne is a presenter for both radio and television. Her many credits include BBC’s “Top of the Pops”, LWT’s “291 Club”, Channel 4’s “Search for a Star”, BSB’s “Rage”, “Chart Show, and “Global Juke Box”, and Choice FM’s “Early Morning Breakfast Show”.

Elayne tutors under 18’s in presentation skills, vocal training, and stage production. Her passion for new talent secured her the Urban Music A+R Management post at EMI Records making her the first woman ever to work in that position in the UK.

Elayne made her acting debut at the Hackney Empire in a play called “The Wife, the Baby Mother and The Woman in the Dark” to great acclaim.

Contact us below to book Elayne to host or DJ at your event.

DJ Elayne on Saturday 28 April 2018 at the Cumberland Hotel was amazing.  Elayne  presented my charity event with passion  and had clearly done her research as she was able to talk about my charity’s 7 years of activity  in Jamaica in great detail.  My Sponsors Grace Foods, Victoria Mutual Building Society along with my high profile guests including Shaun Wallace & other TV stars  were so impressed with Elayne Smith’s hosting skills that I will no longer be able to work with any other host!!
Thank you in Elayne Smith from the bottom of my heart for making my event such a success.
Angelfoundation UKJA