Eddie Nestor is extremely versatile and is a talented actor, broadcaster, comedian and MC. As an actor Eddie made his name in series like Casualty and the Real McCoy.  He was a founding member of The Posse and co-wrote and starred in 3 successful plays alongside Robbie Gee; Gulp Fiction, The Nutty Professionals and The Oddest Couple.  After hosting his own radio show on Choice FM Eddie was headhunted by BBC London and now hosts one of London’s biggest news shows for the BBC.  Eddie regularly takes part in panel discussions and gives motivational speeches for a variety of corporations, voluntary organisations & charities. 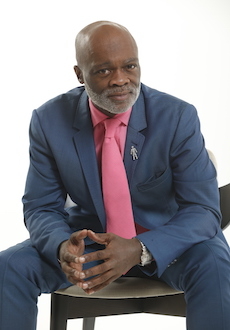 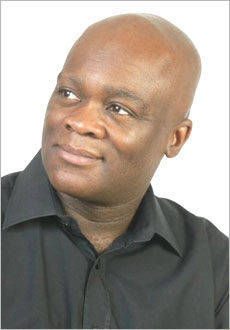 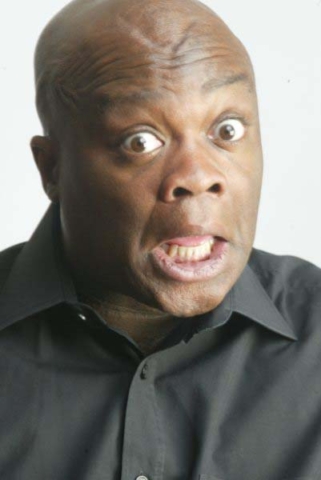 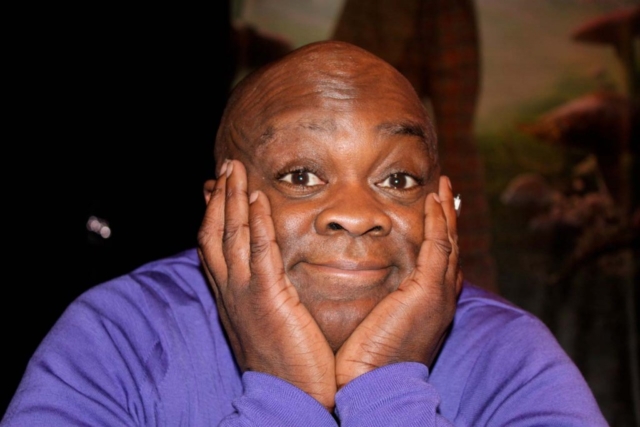 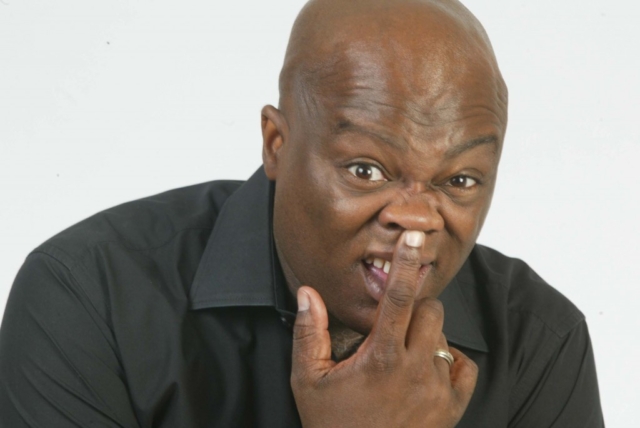 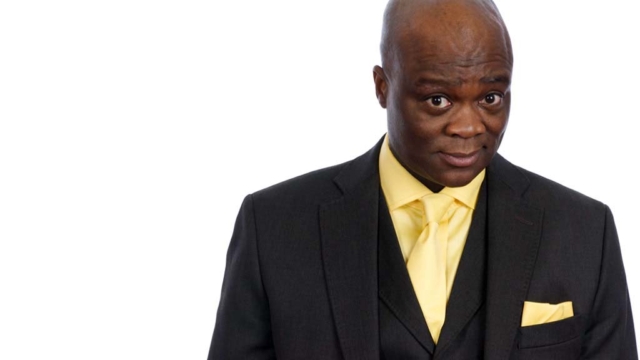 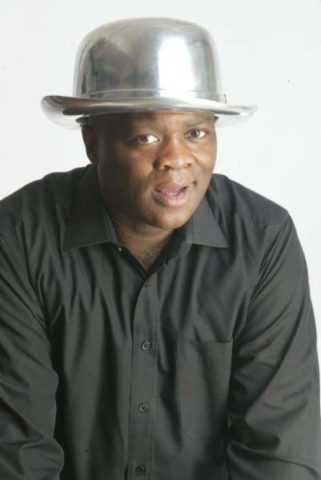 Eddie has won numerous awards for his Drivetime show on BBC London 94.9 (Monday – Friday 5-8pm) including the coveted Speech Broadcaster of the year at the Sony Radio awards in 2007.  From 13 September 2020 Eddie relinquished his drive time slot after many years & now hosts a 4 hour show from 10am – 2pm Monday – Thursday on BBC London.

Along with Robbie Gee and Sarah Moore, Eddie started GeeStor to entertain and to inform. Together they have been putting on shows such as A Wha Me A Go Win? And bringing through new talent for more than two decades.  Eddie and Robbie have hosted shows around the UK and abroad for many years and also MC weddings, award ceremonies and other ceremonial events.

During the COVID ‘lockdowns’ Eddie conceived and hosted the successful weekly podcast #NOJOKE which gained a huge following & is still available to watch on YouTube.

Eddie supports numerous charities and as well as numerous charity gigs with GeeStor, Eddie has run the London marathon in support of the ACLT. In July 2015 he climbed Mount Kilimanjaro for ACLT, Rudolph Walker Foundation, Macmillan Cancer Support & Urban Synergy. He gained a six pack to raise money for Diabetes UK in 2017 and continues to act as a Patron to Urban Synergy & to raise awareness for many charities including Prostate UK, Macmillan Cancer Support and many more.

Eddie was awarded a much deserved MBE in the Queen’s New Year Honours list 2018.