AXEL BLAKE  has built his reputation as one of the UK’s leading entertainers.  He first performed on Mother’s Day in March 2009 having been inspired by Slim, Kojo and Richard Blackwood.  These 3 comedians continue to offer him inspiration both as comedians and business men.  Known for his energetic, animated and confident character his comedy comes with a sharp and truthful insight that only a stand up comedian can get away with.  Whilst still a young talent, Axel;s truthful and observational style of comedy highlights his experience on the scene. 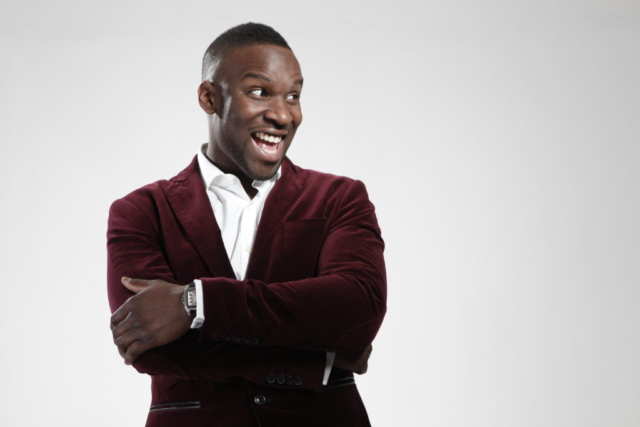 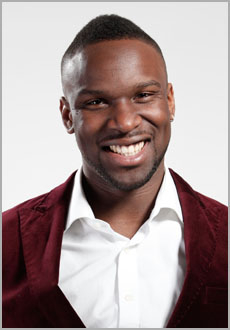 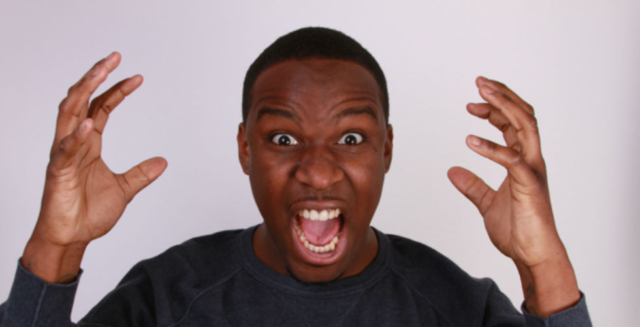 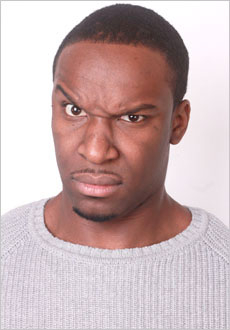 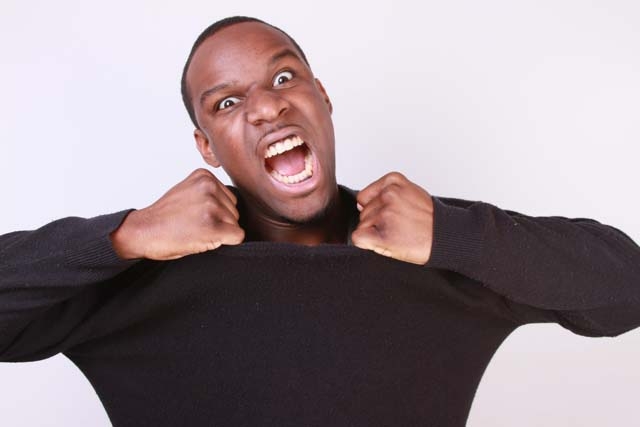 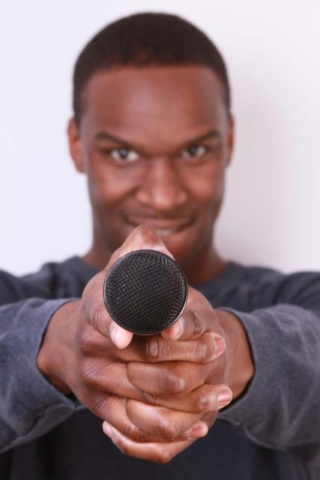 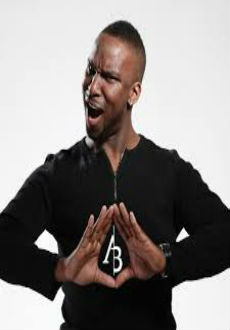 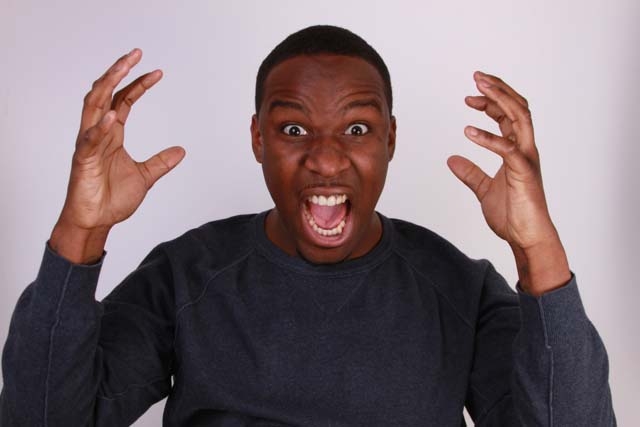 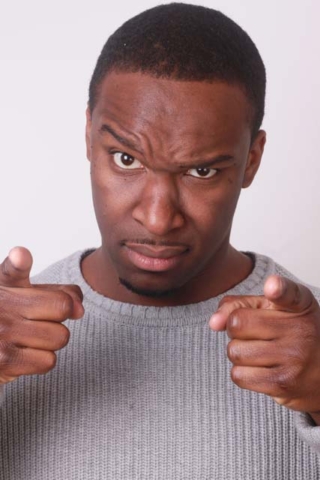 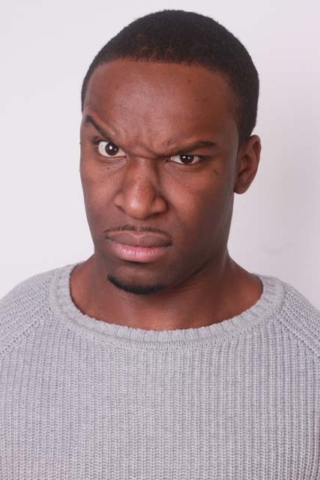 Axel’s growth has been sensational he has supported acts such as Eddie Griffin, Smokey Suarez, Jason Andors, Coco Brown & Joe Torry.  He has performed one man shows in Bristol and Birmingham, Kensington Roof Gardens in 2014, Dingwalls, Camden in 2015 andGuanabara,  Covent Garden in 2016.  AXEL also promotes his own comedy club KRAZY KLUB at venues such as The Broadway Theatre in Catford, Camden Centre and Tropicana.  Such is his following that his shows always sell out promoted through his social media.  Axel celebrated his 30th birthday in June 2018 by selling out his biggest solo show to date at IndigO2 – I’M NOT GONNA LIE – which is now available on Amazon Prime.  Watch the trailer here

AXEL has developed a following of ten’s of thousands of followers on Instagram, Snapchat and YouTube where he regularly posts shorts comedy sketches some of which which have been viewed by more than 30 million people.   He was one of the most popular contributors to the Unilad channel for several years.

Axel is also a talented actor and starred in ITV2’s Pranksterz.  This young man from London has determination and raw ability and is taking  the entertainment world by storm.  Charming, suave, edgy plus hilariously funny AXEL BLAKE is here to entertain!

Axel appeared on Britain’s Got Talent on Sun 16 Apr and got the Golden Buzzer from Simon Cowell.  David Willaims said “A comedy superstar is born on this stage tonight”.  He currently has over 2 million views of his performance on YouTube which you can watch here