The triple award winning club, TV and radio DJ Abrantee has established himself as one of the most exciting and entertaining DJs on the urban & African music scene. He is the host of the weekday Drive Time show on the one of the UK’s leading radio stations Capital XTRA and the popular Afrobeats show each Saturday night. 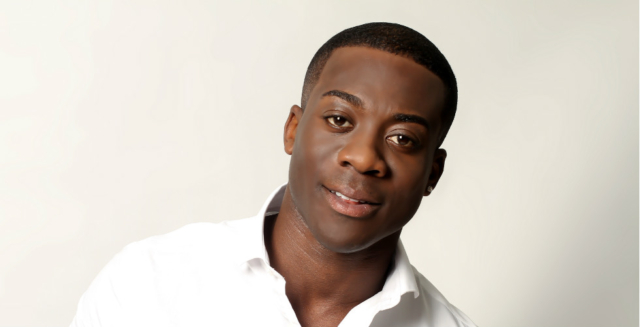 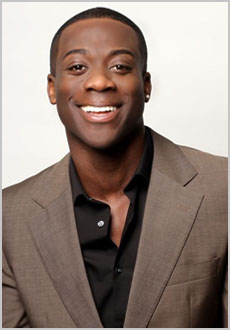 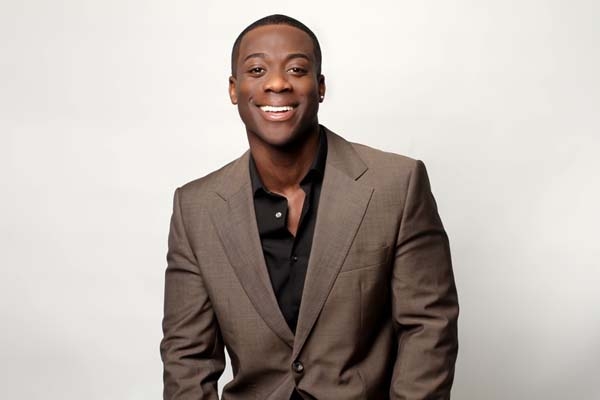 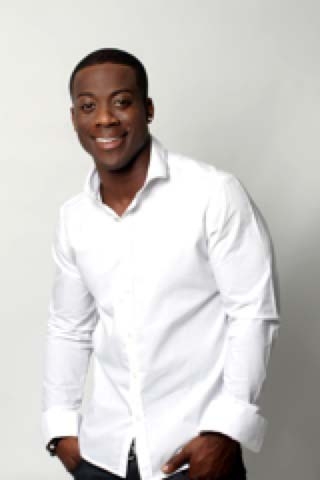 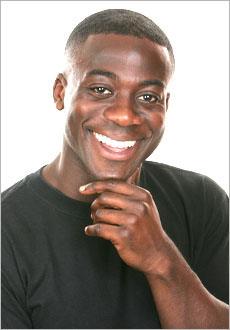 Abrantee has supported some of the world’s biggest artists in concert – Jay-Z, Neyo, Akon, T Pain and has interviewed Usher, Drake, P Diddy, Trey Songz, B.O.B, Toni Braxton, Craig David, Tinie Tempah, Wizkid and many more on his Choice FM show and his TV show ‘The DJ Abrantee Show’ on Sky TV since 2009.

Abrantee has hosted the i-Tunes Festival, Screen Nation Awards, Reach For The Stars, Ginuwine at the O2, Rick Ross and his very own annual Ghana Independence Day event which attracts thousands of spectators each year, The Afrobeats Festival, Hiplife Festival and Shontell Lyne Concerts in Ghana.

A talented actor Abrantee has appeared in The Bill, Footballer’s Wives & many independent films. He is also heavily involved in charity work around the UK most notably as an ambassador for Peace On The Streets.